Dealing with the Paradox of Race at Work and in Communities 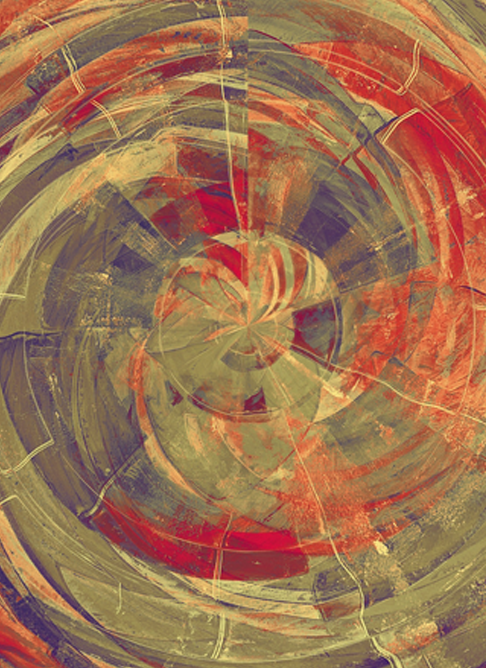 Because of demographic and social shifts get ready for the recognition of “white culture” as one part of the mosaic of the American culture, rather than the default culture. Most Caucasians don’t think of themselves as a member of “a group” which is one characteristic of one’s membership in a majority or dominant group. But, younger white Americans who are growing up in more racially and ethnically diverse environments, such as California, Florida and New York, are already beginning to recognize this shifting reality, and there are signs that they are beginning to adjust to it. This trend will usher in an era of whites grappling with their identity and what being “white” really means as it relates to systemic privilege. There will be a wide range of reactions by white Americans, from relief to adjusting and resentment.

One definition of paradox is “an assertion that is essentially self-contradictory, though based on a valid deduction from exactable premises.” Given the current demographic shifts, you’ll have to respond to the following paradox sooner or later, at work or in your community, so you might as well get a head start on the hard work that’s to come.

The paradoxical shift is that you’ll still have to deal with issues of bias and discrimination experienced by the historic racial and ethnic minorities within the United States at the same time you’ll be dealing with specific segments of white Americans expressing their feelings of being disadvantaged because of their race. That both are true is a powerful paradox and requires sophisticated thinking and problem-solving. This is an example of why learning about paradox is one of the essential competencies needed to respond to today’s MultiDentity world.